My focus: Primarily, my practice is focused on litigation including real estate, construction, legal malpractice, insurance coverage, and employment matters.  I have prosecuted and defended elder abuse and probate cases.  I have drafted contracts and record retention and disposal policies.  I have also handled Americans with Disabilities Act matters.

Favorite part of working at Greenfield: After more than 25 years of practice, I still thrive on the daily intellectual challenge. I learn something new every day, and not just about the law. I learn about the intricacies of my clients’ businesses — knowledge that is critical to understanding and addressing in a creative manner the legal issues confronting them.  I look forward to coming in every day and discovering and learning something new.

Pro bono work I do (or have done) through Greenfield: Most recently, in an elder abuse case, we realized that our 94-year-old client could not afford to pay us. We wrote off all of our fees and paid the costs out of our own pocket while continuing to litigate the matter. We were able to obtain a settlement that allows our client to pay her living expenses every month. That was a good feeling.

Highest-value victory: We settled the case I mentioned involving the false financial statement for roughly $1.82 million.

When I’m not working, you’ll find me: Of course, my family (especially my young grandson) means everything to me.  I am an avid amateur photographer, and I read a lot.  I enjoy reading about quantum physics and the always-evolving theories about the origin of the Universe. I am also very interested in books about the history of theology, especially the first three centuries of the history of Christianity.

What prepared me best for my career: My father was an attorney, and a very good one.  He inculcated in me the principle that one should never give up the pursuit if he believes he is right.  But, as my father cautioned me, the corollary of this principle is to double check frequently whether you are, in fact, right!

Why clients like me: I tell them the unvarnished truth. If I believe the other party’s case or defense has merit, I try to get my clients to look at and evaluate the dispute from the other party’s point of view so that the parties can reach a reasonable compromise early on.  If it is not possible to reach a compromise, then I will roll up my sleeves and will do whatever is ethically and legally permissible to obtain the best possible result for my client. 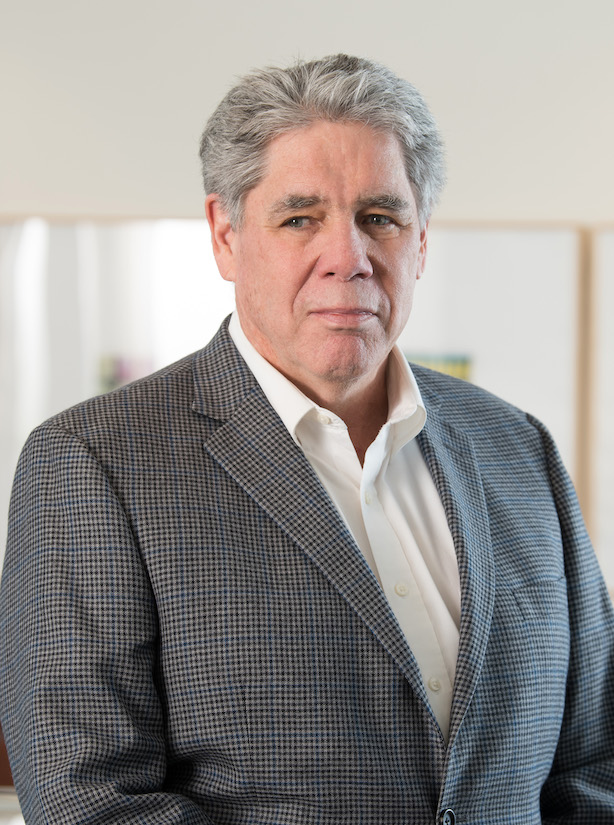 “It takes a lifetime to build a good reputation, but you can lose it in a minute.”  Will Rogers said it.  I live by it.